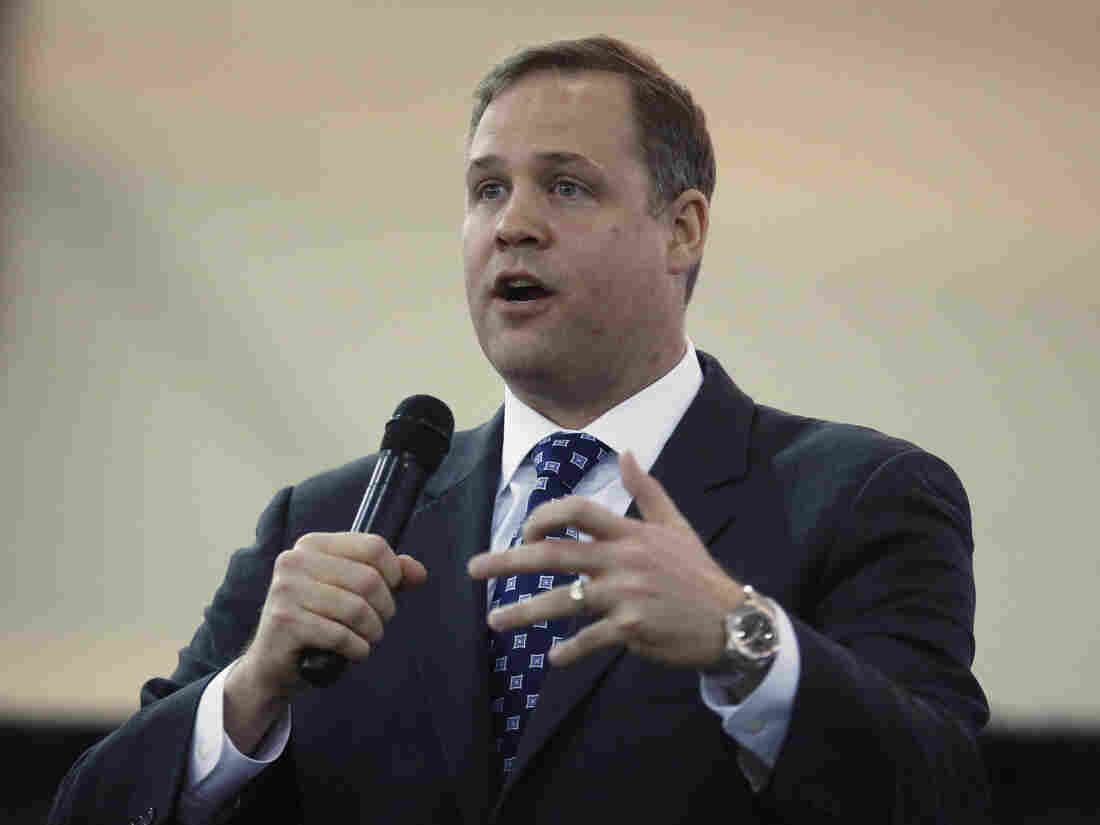 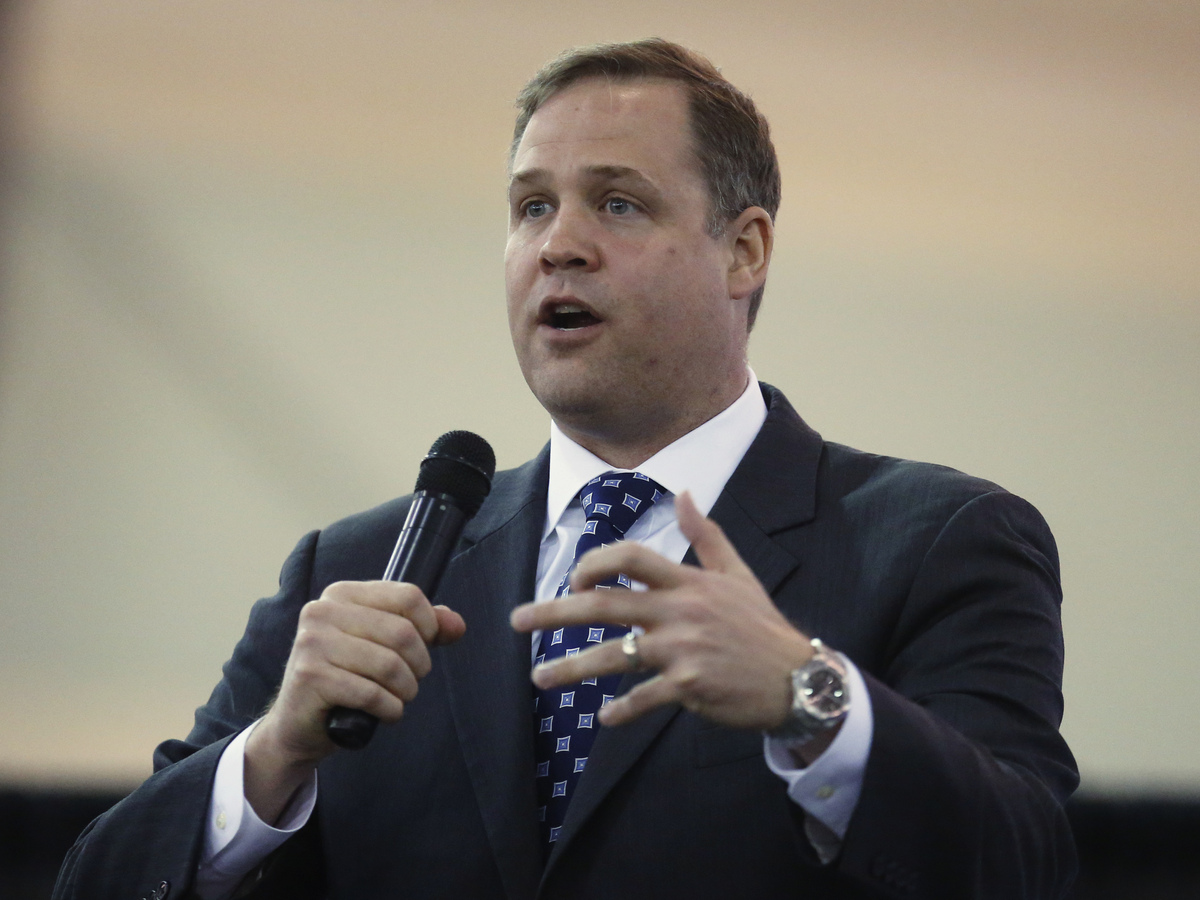 President Trump’s pick for the next leader of NASA is a fighter pilot who wants Americans to return to the moon but doesn’t believe that humans are causing climate change.

Rep. Jim Bridenstine of Oklahoma has to be confirmed by the Senate before taking charge of NASA, and the two senators who represent Florida’s Space Coast have already publicly objected to the choice of a politician as head of the space agency.

Bridenstine is a Republican congressman who was elected in 2012 after working as executive director of the Tulsa Air & Space Museum & Planetarium. He’s a veteran Navy combat pilot who served during the wars in Iraq and Afghanistan, and who currently serves in the Oklahoma Air National Guard.

As a member of the House Science, Space, and Technology Committee, Bridenstine has focused on trying to revitalize NASA, with his American Space Renaissance Act.

He’s spoken out against space junk, calling the problem of orbital debris “absolutely huge. It’s a problem that cannot be ignored any longer.”

He’s a big fan of the moon, and recently told NASA’s Lunar Exploration Analysis Group in Washington, D.C., that the discovery of water ice on the moon should have resulted in a permanent outpost there for rovers and machines to exploit the lunar materials and drive down the cost of space exploration.

“America must forever be the pre-eminent spacefaring nation and the moon is a path to being so,” he told the group.

But when it comes to climate change, he has denied that human activities are responsible for increasing global temperatures.

“I would say that the climate is changing. It has always changed. There were periods of time long before the internal combustion engine when the Earth was much warmer than it is today,” he told Aerospace America in a 2016 interview.

Such views are sure to alarm scientists, because NASA conducts a huge amount of the global research on climate change.

Despite those opinions, however, Bridenstine said in that same interview, “I’m a guy that comes from Oklahoma and I have absolutely no problem studying the climate. That’s what these assets do. They study the climate. There’s nothing wrong with that.”

Asked if there was any data that would change his view that fossil fuels weren’t warming the planet, he referred to the carbon emissions of China, Russia and India, and asserted, “The United States does not have a big enough carbon footprint to make a difference when you’ve got all these other polluters out there. So why do we fundamentally want to damage our economy even more when nobody else is willing to do the same thing?”

“For this gross misallocation, the people of Oklahoma are ready to accept the president’s apology,” he said in a speech on the House floor, asserting that global temperature changes correlate with sun output and ocean cycles, a line of argument used by those who question mainstream climate change science.

He graduated from Rice University, majoring in economics, business, and psychology, and has an MBA from Cornell University. He was involved in the Rocket Racing League, which aimed to be sort of like NASCAR, but with rocket-powered aircraft.

He has sponsored legislation such as the Space Leadership Preservation Act, which would lengthen the term of NASA’s administrator so that it would go beyond the usual 4-year political cycle.

The Commercial Spaceflight Federation has endorsed the pick, as has Texas Sen. Ted Cruz, a Republican.