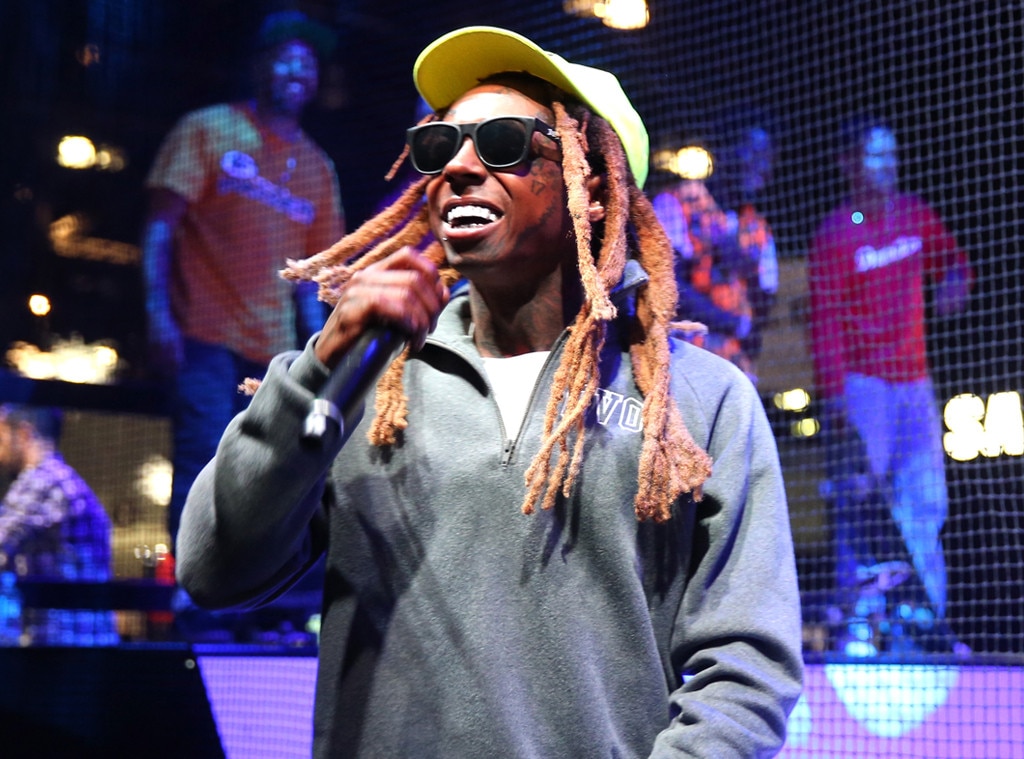 According to the site, the rapper was hospitalized at Northwestern Memorial in Chicago after being found unconscious in his hotel room at Westin Michigan Avenue Chicago. Despite suffering from the debilitating seizures as a result of his ongoing bout with epilepsy, the “Lollipop” hitmaker has reportedly been released from the hospital.

The outlet also reports that a rep for the “Sucker for Pain” rapper has confirmed that he had to cancel his Vegas gig as a result of the multiple seizures he had this weekend. Additionally, the rep says that the music man is currently resting.

Since the rapper has previously suffered seizures while flying before, it is likely that doctors advised him not to fly due to his condition. In 2016, Wayne had to make an emergency landing during a flight from Wisconsin to California.

Wayne was supposed to perform at Drai’s Beachclub at the Cromwell at midnight with Rae Sremmurd. On Sunday night, the club confirmed on its Instagram that Wayne had been replaced at the last minute and had been replaced by DJ Franzen.

“Due to unforeseen circumstances Lil Wayne will be canceling his previously scheduled performance tonight at Drai’s Nightclub located at the Cromwell Hotel. In lieu of his absence T.I. will be performing in his place alongside DJ Franzen for another installment of Sundries,” announced the hotspot.

Back in 2013, Wayne alarmed fans when he was hospitalized after suffering multiple seizures. The performer later revealed that he’s epileptic and “prone to seizures.”

“This wasn’t my first, second, third, fourth, fifth, sixth, seventh…I have had a bunch of seizures, you just never hear about them,” he told Power 106’s DJ Felli Fel at the time. “My heart rate went down to 30 percent. I have people around me who know how to handle it. This time was real bad because I had three back to back and the third one was so bad.”

The performer has also admitted that the health scares can strike unprovoked and at any time.

“No warning, no nothing, I don’t feel sick. I get headaches real bad. And the headaches? I didn’t get no headaches or nothing,” he shared with Sway Calloway in 2013.

“I told them the other day, ‘Y’all can tell me right now that y’all was lying, like, ‘You know what? We lyin’ ain’t nothin,’ and I’d have to believe them because I don’t know,” the artist continued. “I go to sleep and wake up in the hospital. I don’t feel anything. I just hope it stops happening.”